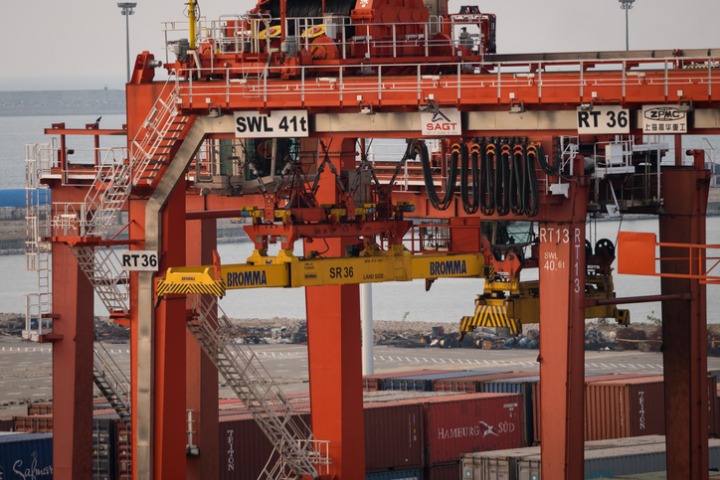 The Sri Lankan national cabinet has chosen a Chinese construction firm for development of the second phase of the container terminal at Colombo Port.

The contract was awarded to the Sri Lankan-based Access Engineering and China Harbour Engineering Company (CHEC) for construction of the second phase of the East Container Terminal (ECT) at the Port of Colombo.

In 2019 the governments of Sri Lanka, India, and Japan had previously struck a deal to develop the ECT at the container hub; however the deal was scrapped in February following disagreement on terms of the deal.

The national cabinet meeting held on 23 November approved the proposal from CHEC for Phase II of the ECT out of three bids.

“The Cabinet of Ministers approved the proposal presented by the minister of Ports and Shipping to award the said procurement to Access Engineering Company and CHEC Ltd on the recommendation of the Cabinet Appointed Procurement Committee,” the Cabinet statement wrote.

Colombo Port is a prominent container port on the east-west sea route in South Asia. Colombo is the largest port in Sri Lanka and handles 90% of the country’s seaborne goods.

ECT in its full development will have a 1,320m long, 18m to 20m deep quay wall and 75 hectares of container stacking yard including connected services required to operate as a modern container terminal, the SLPA wrote in its civil works call.

Development of Phase-II of the Project comprises construction of balance terminal infrastructure including quay wall, container stacking yard and services.