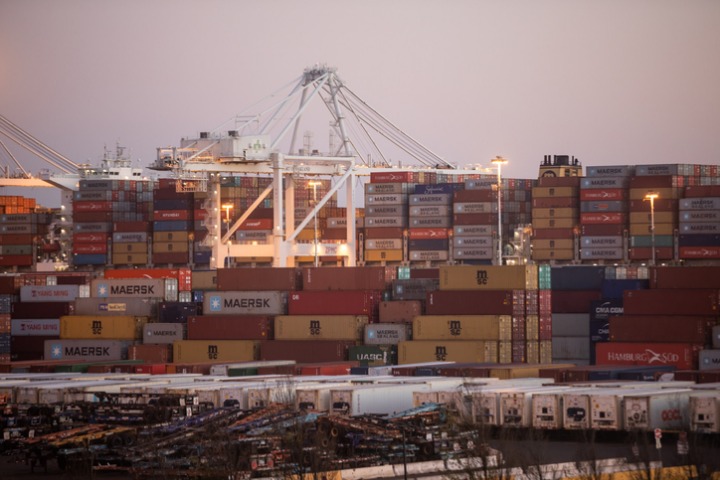 Port of Oakland bucks trend of congestion along US West Coast

The Port of Oakland has revealed that total cargo volume declined 20% in October 2021 to October 2020.

During the month, import volumes dropped by 14% and exports were down 27% compared to same period in 2020.

For the first ten months of 2021, total cargo volume at the Port of Oakland is up nearly 2%, while import volume has increased 8%.

Oakland has blamed the large reduction in volumes in October on declining vessel traffic, as 43% fewer ships stopped at the port last month than they did in the same period the previous year. This is demonstrated as some carriers have diverted many ships to Asia due to severe delays in Southern Californian ports, in turn bypassing Oakland as well.

The port has continually boasted that it has no congestion and has said additional service calls would be particularly welcomed by exporters.

Previously, Danny Wan, Executive Director of the Port of Oakland and President of the California Association of Port Authorities (CAPA), called for increased collaboration and solutions from all levels of government to help repair the US supply chain.

Wan went on to suggest that more federal funding is needed in California as the ports along the West Coast were underfunded by comparison relative to their degree of national economic importance and jobs generation.

As well as extra funding, the Executive Director for the Port of Oakland also asked for:

Training centres throughout the state to develop a stronger supply chain workforce.
Creation of a California freight policy that can authorise emergency action in times of cargo congestion.
Long-term state and federal infrastructure investment at ports.