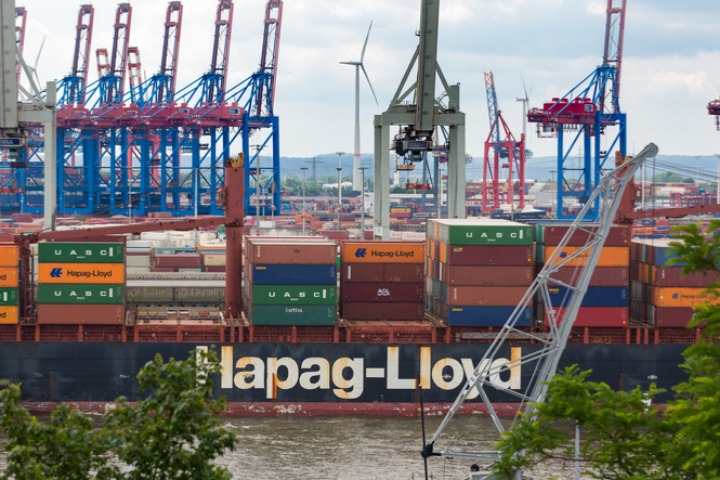 The CEO of Hapag-Lloyd has highlighted North American ports have been worst hit by the ongoing congestion crisis, adding that traffic has doubled globally in 2021.

CEO of the shipping line Rolf Habben Jansen said that the “worst developments” for waiting times were in North Europe and North America.

During a live Q&A session on 6 September hosted by the company, Jansen noted that wait times in North America for H12021 are averaging some 30 hours – a sixfold surge on the five hours a year prior.

Ports of note with strained capacity include Antwerp, Busan, Long Beach and Los Angeles, and Ningbo.

“The main message is that that it’s not only one or two ports, but a number of the larger gateways that are congested. Quite a lot of effort will be required [to clear congestion],” Jansen explained.

“That is not something that we can change from today to tomorrow,” he added.

With peak season approaching, equipment and capacity shortages are expected to last through the first quarter of 2022.

“We have seen improvements over the course of the year… but there is more to be done on schedule reliability. We see too many rollovers, space is tight, and there are too many delays,” Jansen told the webinar.

“As we get into the Chinese New Year and also get to the slack season, [this] is our best opportunity to clean out the backlog that there is,” Jansen added.

To beef up additional capacity for the its fleet, Hapag-Lloyd has ordered 625,000 additional TEU from the beginning of 2020 to meet demand.

Jansen added that the liner’s new customer dashboard will aim to provide full transparency for port arrivals and the company will increasingly look to digitalise booking processes for ease of customer access.

The liner has also invested in six more Ultra Large Carrier Vessels (ULCVs) and in July completed the acquisition of NileDutch to strengthen its presence on the West African coast.