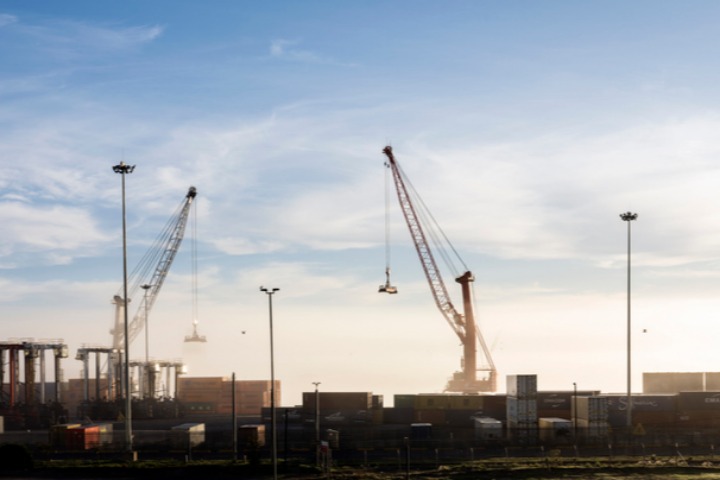 The national operator of South Africa’s ports has declared force majeure following an IT outage which has heavily impacted operations.

Transnet SOC Ltd (Transnet) announced on 23 July that its container terminals had been struck by disruption to its IT systems.

A force majeure was sent by Transnet Port Terminals on 26 July to customers covering the period from 22 July and is expected to be lifted soon.

In an update on 27 July, Spokesperson Ayanda Shezi wrote that “significant progress” has been made in restoring the IT systems, with most of the affected applications returning to operations by 26 July.

Durban Container Terminals – The volume of containers in and out of the port has increased as the supply chain starts working again pic.twitter.com/1qZE5cj8fU

— Transnet SOC Ltd (@follow_transnet) July 27, 2021
“It is expected that some applications may continue to run slowly over the next few days, while monitoring continues,” Shezi added.

“All operations will be brought back in a staggered manner, to minimise further risks and interruptions. At the ports each container terminal has communicated its transition plan from manual operation to the full NAVIS-driven operation.”

Terminals are berthing vessels as planned and facilitating loading and discharge operations with the shipping lines.

“We will continue to work directly with shipping lines in order to facilitate maximum import evacuation and further exports planned for future vessels. Controls have been developed in conjunction with the shipping lines and South African Revenue Service’s (SARS) Customs division to ensure safe clearance and evacuation of each container,” Shezi added.

“We have requested customers with cross-border traffic and where the SARS clearance documentation with their consignment noted at the Order Entry Office/Terminals. This will assis in the manual system application to authorise the departure of trains,” the statement noted.

The Ports of Durban and Richards Bay suffered from the fallout of national protests in July 2021, with impacts to port staffing and trucking operations.