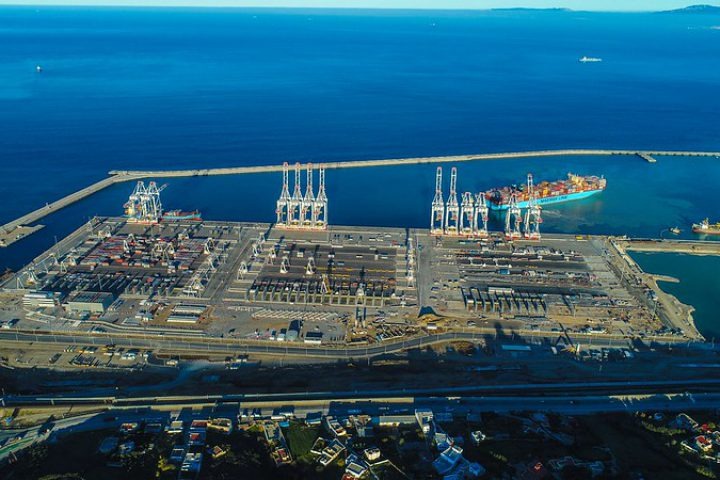 APM Terminals (APMT) has said the second development phase of MedPort Tangier, which will increase annual capacity by one million TEU, has begun.

In a statement, APMT described the new investment as “an important milestone” in both Morocco and A.P. Moller-Maersk’s (Maersk) long term partnership and “confirms its commitment to establishing a major transhipment hub in the Mediterranean.

“During phase 1, the terminal operated with a 1200 meter-long quay.

“To support the continued development of the terminal, APM Terminals MedPort Tangier’s second phase of development will add an additional 400 meters, increasing the total quay length to 1600 meters.

“This will add an additional throughput capacity of 1 million containers to reach the previously announced overall capacity of 5 million TEU.”

APM Terminals MedPort Tangier is the second transhipment terminal established by APM Terminals in the Tanger Med port complex, next to APM Terminals Tangier, which started operations in 2007.

APM Terminals Medport Tangier is one of the most technologically advanced terminals in Africa and the continents first automated container terminal.